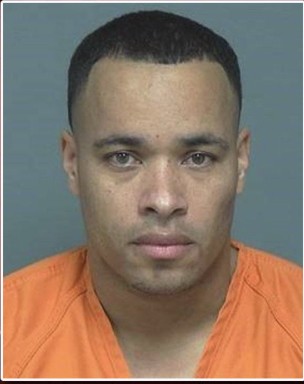 A Forney man is being accused of sexually assaulting a teen girl in mesquite Monday morning near Poteet high school.

Billy Anthony Williams,36 was arrested Tuesday after a teen girl accused him of sexually assaulting her after offering her a ride.
According to the teen girl she told police she was walking on North Galloway Ave near Town East Blvd when Williams approached her in his car offering her a ride to her destination because it was cold. She said she accepted the offer and when they arrived to the destination on Poteet Dr that he sexually assaulted her.

The teen says when she was able to escape she told a witness who then notified police.
Williams was later arrested and charged with one count of sexual assault on a child.

No bond has been given at this time.