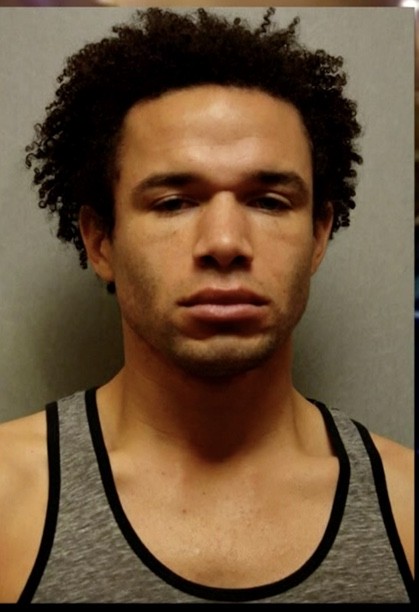 A Garland Isd employee was arrested over the weekend for DWI after he crashed into two Carrollton police officers suv.

Wesley Aaron Tyree,30 was arrested early Sunday morning after he crashed into two police on I-35 near Crosby Rd.
The officers were working a minor crash and were not inside of their vehicle when Tyree crashed into one of the suvs driving about 70mph.

The impact of the crash was so strong that it pushed the police suv into another parked cruiser in front of it. Both vehicles were badly damaged.
Tyree was taken to the hospital and treated for his injuries and then transported to Dallas County jail where he was charged with DWI.

Garland ISD has released a statement stating Tyree is no longer employee with the district.