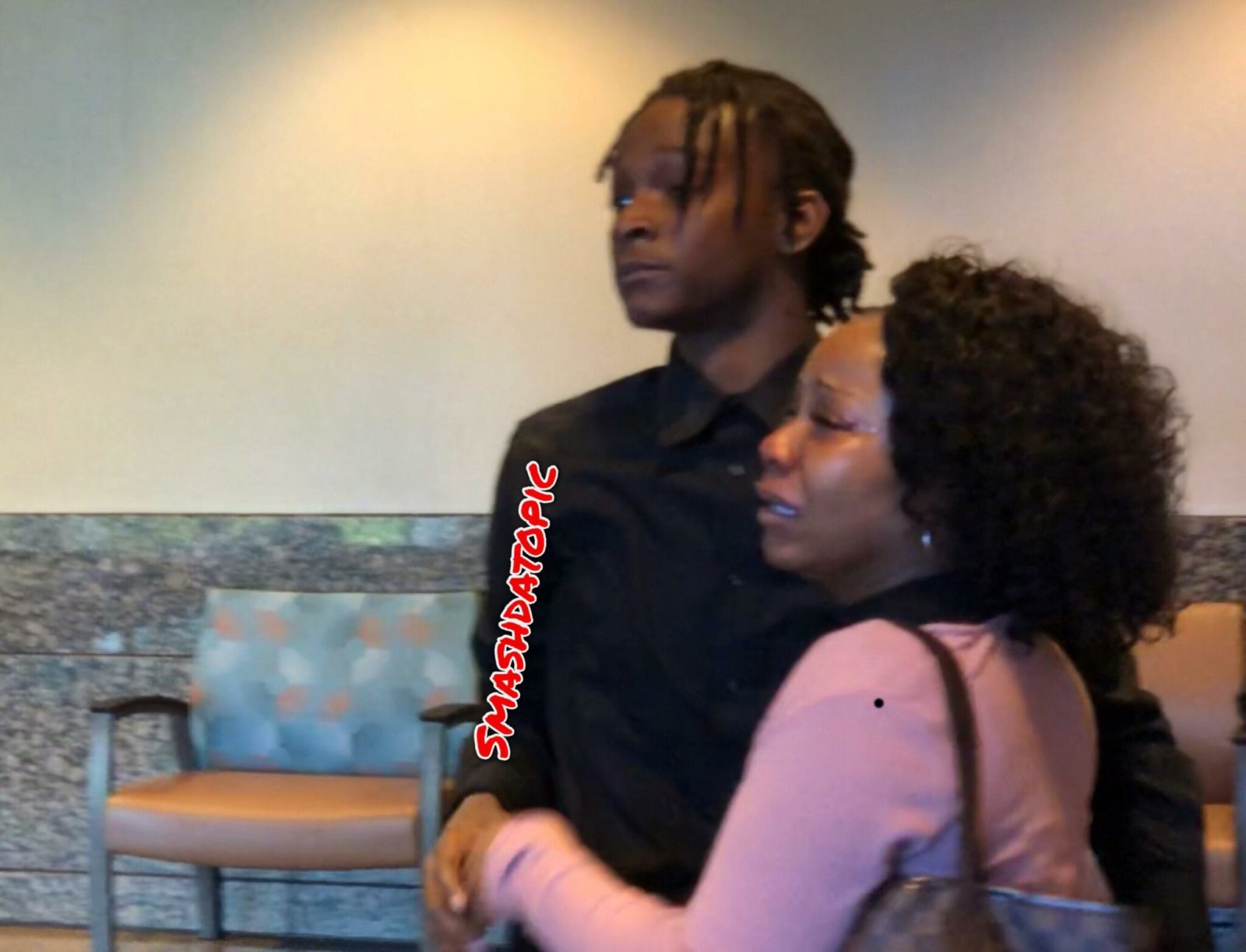 Jaquan DeShawn Marray Griggs turned himself into Dallas County Monday morning around 11am.
Griggs was wanted for the murder of Quintuis Amos, 19 who was found shot several times at the bottom of Meadow Creek apartment stairways Saturday March 17.
Witnesses told police they heard arguing before they heard the gunshots go off.
When authorities arrived they saw Amos lying on the ground and paramedics pronounced him dead on the scene.

Griggs and his attorney appeared in Frank Crowley court Monday morning as he turned himself in. His attorney is possibly looking towards self defense.
A court date has not yet been scheduled and Griggs Bond was set at $1 million dollars.