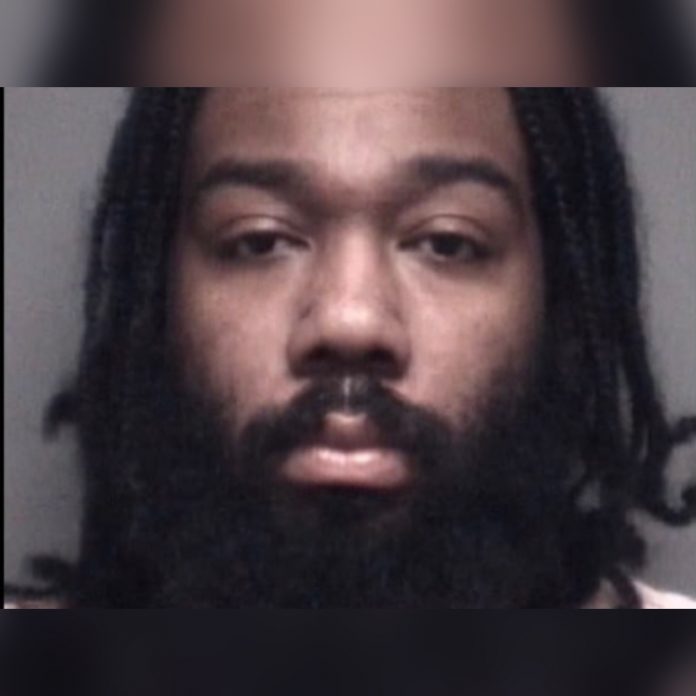 A Grand Prairie man was arrested and is facing manslaughter charges in connection to a shooting early Sunday morning.
Officers responded to a shooting call on the 2300 block of Dalworth Street.
Upon arrival officers found the victim, Avigaile Ortega,28 deceased from a gunshot wound to the head.
During the investigation officers learned that Marque Ray Shaun Wilford,29, a resident in a neighboring apartment had discharged a firearm.
The bullet went through the wall into Ortega’s apartment, striking him in the head.
Wilford was arrested and charged with manslaughter. His bond was set at $50,000.
If convicted he could face up to 20 years in prison.