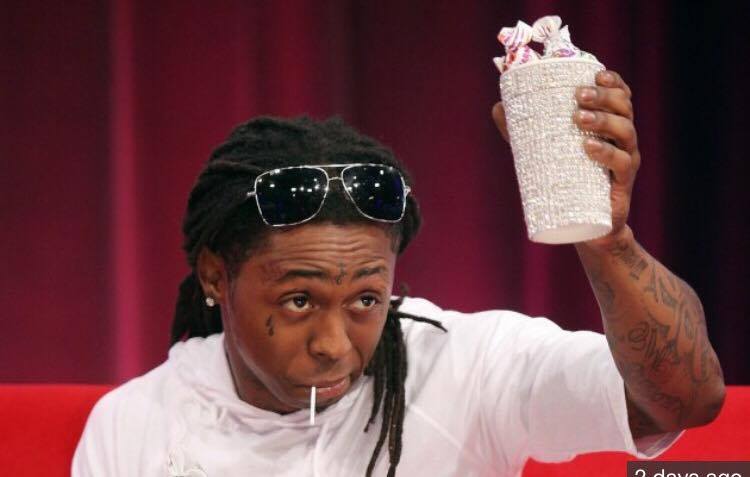 What’s going on with the “Lollipop” hit maker?? Well what we do know is that on September 3, Wayne tweeted “I Am Now Defenseless and Mentally Defeated and I Leave Gracefully and Thankful. I Luv My Fans But I’m Dun”. Although we don’t know his exact reasons for the tweet, what we do know is that the police were called out to his Miami home again on Friday for the second time with reports of gunfire. ABC 10 later confirmed the call was a hoax. As we all know Lil Wayne is currently at odds with his record label, Cash Money Records, over the delayed release of his 12th studio album Tha Carter V….. Hopefully the tweets were a hoax cause we’re not ready to see the Carter leave the music scene just yet.