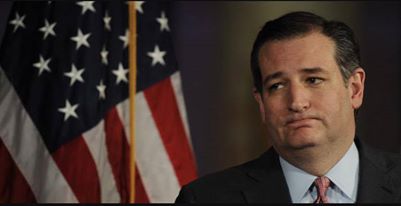 Tuesday night Texas Senator Ted Cruz withdrew from the 2016 Presidential race stating that “tonight, I’m sorry to say that path had been foreclosed, but the voters chose another path”. Then adding “we will be suspending our campaign.”

Cruz conceded in Indianapolis following the devastating loss to Trump with 53 percent to 37 percent. Cruz also goes to tell reporters what he really thinks of Donald Trump for the first time stating “This man is a pathological liar and utterly amoral.”