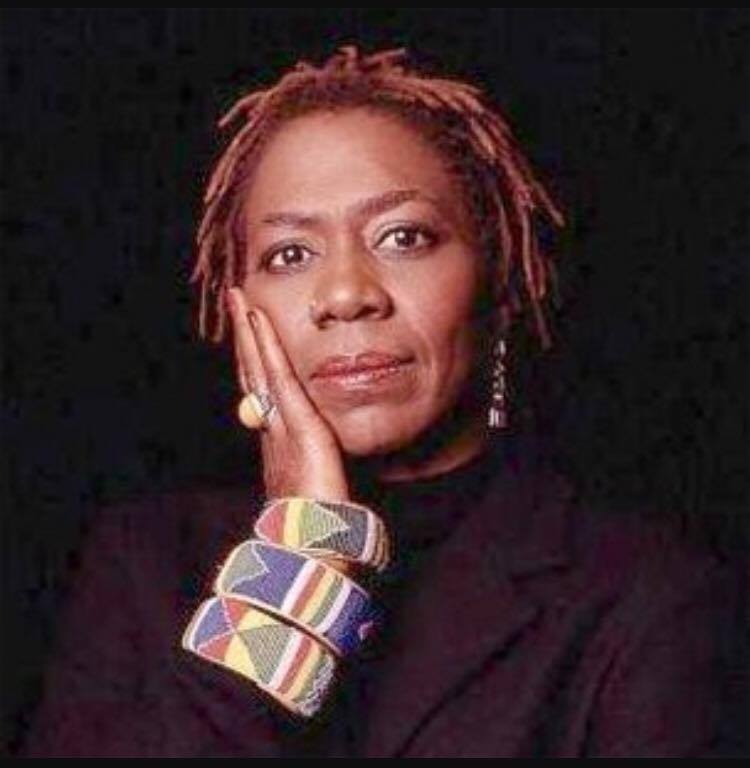 Afeni Shakur, mother of rapper Tupac Shakur, has passed away at age 69. Reports say Afeni suffer a heart attack late Monday night and was rushed to the hospital where she was later pronounced dead. Afeni was better known as the mother of late rapper Tupac Shakur who was fatally shot outside a night club September 7, 1995 in Las Vegas.

Tupac was known for many of hits but the one song Dear Mama he made and dedicated to his mom in 95 made #9 on billboards pop chart. Afeni was an activist, and active member of the black panthers, she also founded the Tupac Shakur foundation, helped create a Broadway musical and she was also the Ceo of Amaru Entertainment based out of Atlanta.

Afeni was also in a divorce battle with long time husband Gust Davis. Although it’s not certain Afeni’s actual cause of death the Sheriff’s Coroner office are investigating the exact cause.