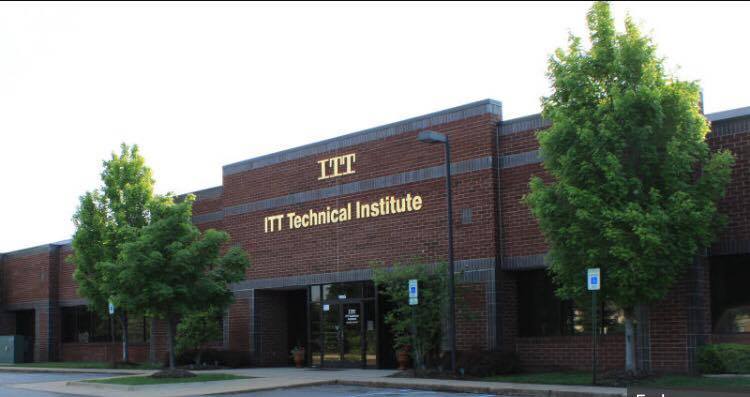 It’s official ITT Technical Institute will be closing all of its campuses after government cut off new funding. The school closing will leave more than 40,000 students looking for a new school and over 8,000 employees without jobs. Apparently, ITT and several other for- profit colleges were criticized in the federal crackdown for accepting billions of dollars in government grants and student loans for its students. According to the Department of Education the school has received and estimated 580 million dollars in federal money.