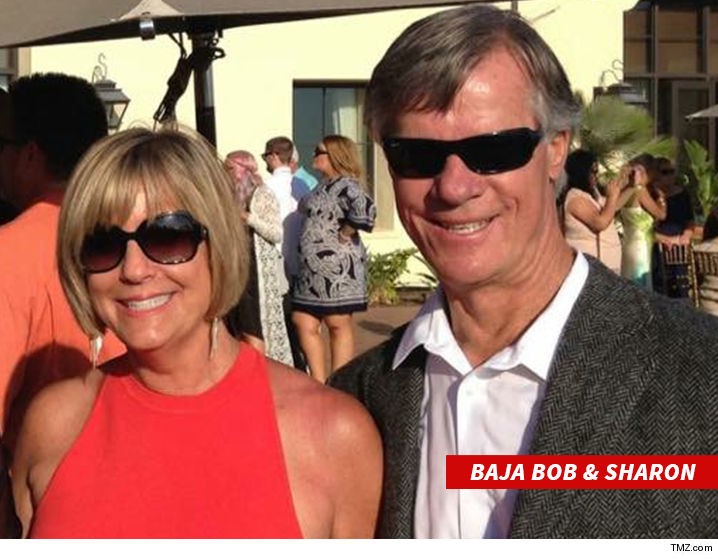 Police are investigating the possible murder-suicide of NASCAR superstar Robby Gordan’s father. Police recovered a butcher’s knife near the body of Sharon Gordon. The significance of the knife is not known right now but it could show that there may have been a struggle between the husband and wife.

Police have said Sharon Gordan was strangled by husband and then he killed himself with a self-inflicted gunshot wound.

All details have not been released as the case is still under investigation.

“This is devastating,” his son said, fighting back tears. “He taught so many, and I want everyone to know what a good man he was.”