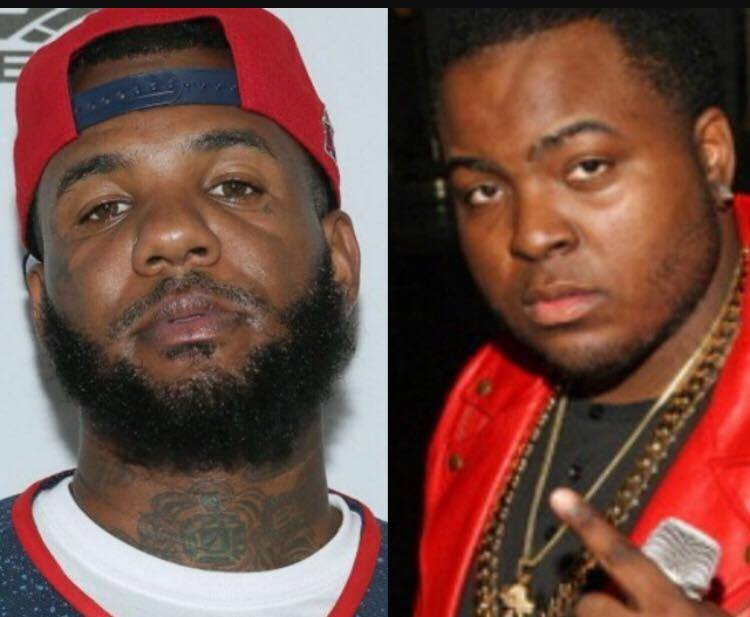 Everybody knows about the feud with The Game and Meek Mill. Well this past weekend things got a little bit messier as Sean Kingston decided to chime in on social media and defend Mill.
The feud apparently is stemming from the June robbery in a Los Angeles night club where Kingston was robbed for his $300,000 chain. Evidently Mill’s told authorities that Game and his crew had something to do with it.
Kingston apparently posted a video Saturday siding with Meek Mill and stating “I ain’t tryin to be in no media, no drama, no nothing. When the robbery happened I kept it moving and me and Meek left the club as equal. At the end of the day let’s dead this shyt”.
Game didn’t take too kindly to Kingston’s words and snapped back by posting a video on Instagram saying “I wonder how many peanut butter and jelly sandwiches Meek had to make ur jelly bean smuggling ass switch up on this Instagram. When u know f—– well that u got ur ass robbed in the club, ran for all your f—– jewelry and u ain’t do shit”. He also goes to say that after the robbery Kingston called him asking for help to retrieve his jewelry and told him that Meek Mill blamed the Game for the robbery setup.
Seems to me these fellas have a lot of unresolved issues they need to work out before things turn ugly.