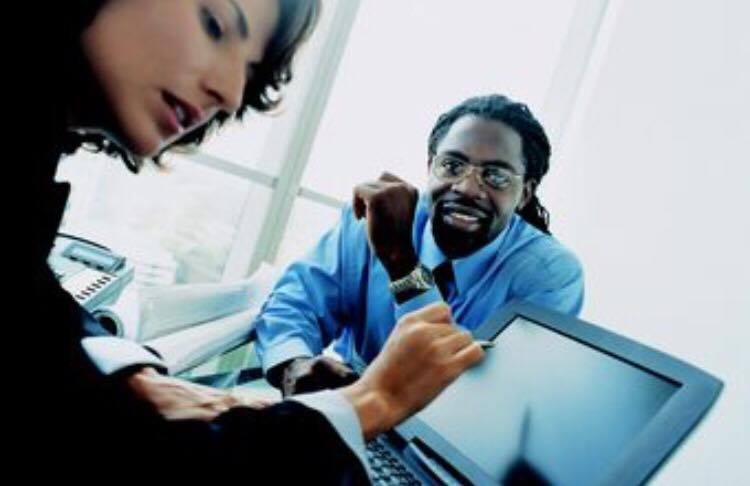 It was a unanimous decision 3-0 on Thursday by the 11th U.S. circuit court of appeals that restricting employees from wearing dreads is not a form of racial discrimination.

The case stemmed back from 2010 when a woman by the name of Chasity Jones, applied for a job with Catastrophe Management Solutions, in Mobile, Alabama. Ms. Jones was initially given the job under one circumstance that she cut her dreads and when she refused the company later withdrew their offer.

The companies HR manager spoke with Ms. Jones and explained that the hairstyle did not comply with the companies grooming policy and that they “tend to get messy”.

The EEOC were later involved and alleged that the restriction of wearing dreadlocks in the workplace is a form of discrimination because it is culturally related to people of African descent. Judge Adalberto out of Atlanta said he understood and recognized that definitions and understandings of race can change over time but legally, the court isn’t prepared to go down a road that No court has ever taken.

An EEOC spokeswoman told LawBlog on Friday “We believe the court was incorrect when it held that the employer’s actions could not be proven to be race discriminating. We are reviewing our options”.