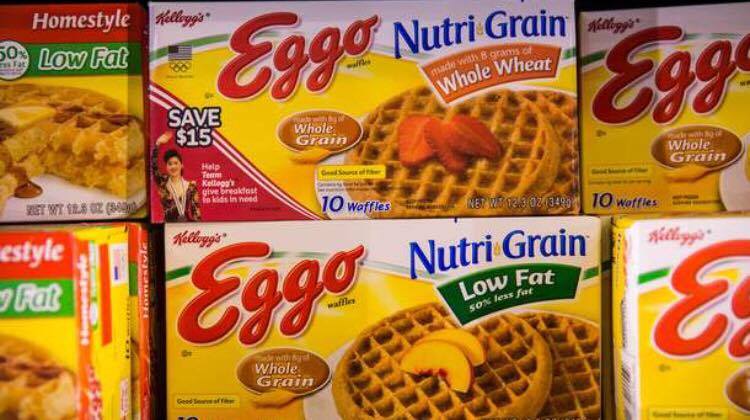 Kellogg is recalling 10,000 cases of Eggo waffles in 25 states after routine tests show signs of Listeria in its waffles.
Kellogg has released a statement saying “This recall is a result of routine test that the company conducts which identified the potential for contamination and as soon as the company learned of a potential concern, it moved quickly to identify any foods that might be impacted and resolve the issue”.
Although there have been no reported illness’s the company voluntarily has decided to recall their Eggo Nutri Grain Waffles.

If you would like a list of the 25 states you can go to the KELLOGG web page and you can also find the number to call if you have purchased this product.