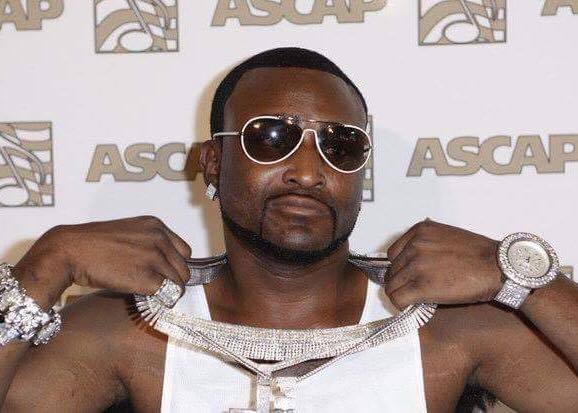 According to reports, Shawty was leaving a popular Atlanta nightclub yesterday when his car was struck by a recklessly driving vehicle. Shawty was not wearing his seatbelt and was ejected from the car. He was pronounced dead on the scene