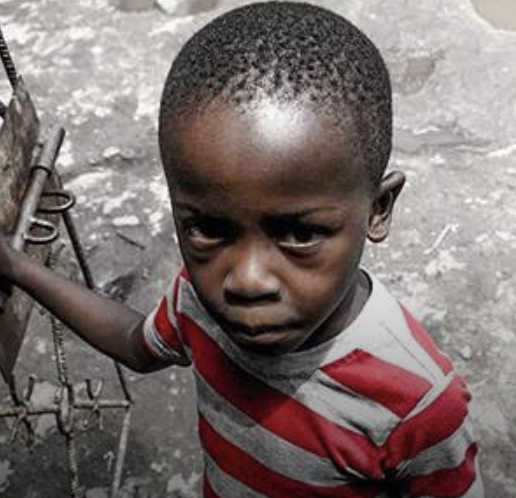 A man was arrested Monday for the death of his 4 year old stepson.
According to reports Nashaun Brown,4 was taken to the hospital on July 18 by his mother.
He had complained of not feeling well earlier that day and given a meal by his mother.
Apparently the woman’s husband became upset because Brown was eating too slow.
He then started beating the boy with a stick and when the mother tried to get him to stop he began beating her too.
The child became unresponsive and was taken to a local hospital where he was pronounced dead.
The husband, Shaun Bennett,24 was placed under arrest for assault and cruelty to a child.
More charges are expected to be filed.