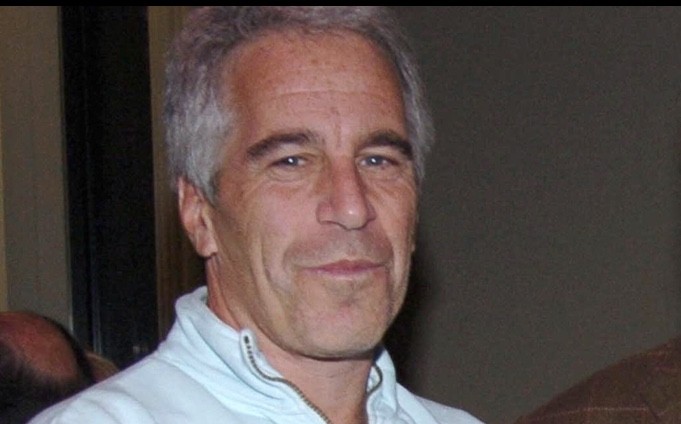 The body of sex offender and money man Jeffrey Epstein,66 was found deceased in his prison cell back in August and ruled a suicide but other findings in his autopsy lead to believe it may have been homicide.
Michael Baden is a high profile NYC Medical Examiner that was hired by Epstein’s brother after he was discovered dead in his cell and observed the autopsy.
While Epstein was in prison awaiting trial on federal sex trafficking charges involving underage girls he was found dead and autopsy reports claimed he died of strangulation.
Baden did his research and believes that his findings are more consistent with homicidal strangulation because he had fractures on the left and right side of his larynx, specifically the thyroid cartilage as well as a fracture on the left hyoid bone.
He said those fractures are very unusual in suicidal hangings and are usually found in homicidal strangulations.
There is not enough findings and has not been confirmed but he said in his 50 years of being a medical examiner that he has not seen those fractures in a suicidal hanging.
There were also signs of hemorrhaging in his eyes and neck that were also consistent to homicidal strangulations.
NYC Medical Examiner Barbabra Sampson is the one who ruled Epstein’s death a suicide by hanging although Baden said his investigation was not complete.
Baden believes the case should be investigated more because Epstein was found on his cell floor in July 23 with hand marks around his neck so he was placed on suicide watch.
He was taken off suicide watch a week later and placed with a cell mate that they claim was removed days before his death.
Epstein’s brother Mark Epstein said he hired Baden because his family were not getting answers and Baden concluded his findings by saying if his brothers death was in fact a homicide he and others may be at risk because of somebody not wanting knowledge given out.
He ended by saying out of his 5 decades of experience this is not a typical hanging.