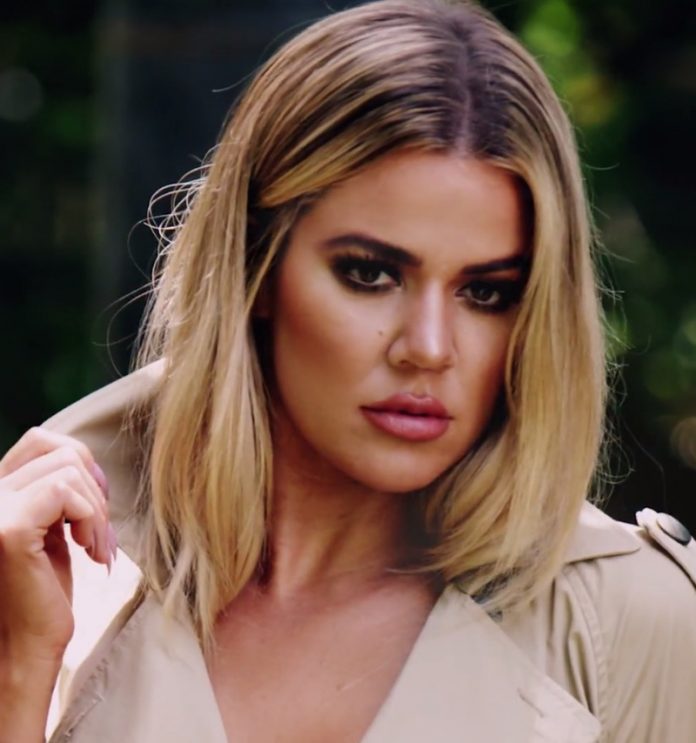 Tristan Thompson has caused Khloe Kardashian a lot of mental anguish, and there are medical records to show it.

To prove that Khloe has suffered brain trauma from the cheating scandal with Thompson, Dr. Daniel Amen “was at the ready for a scientific stunt” for the Kardashians’ show on Hulu. 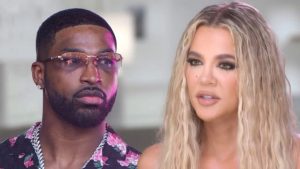 Thus, Khloe underwent an MRI and got a brain scan which produced some alarming results.

Dr. Amen revealed the signals that he says shows evidence of subtleties in changes in the brain patterns that highlight the trauma.

Despite this, it really didn’t take medical proof to prove that Khloe has been traumatized.

In July 2021, Thompson encouraged Khloe to have a baby with him although he was aware that he was already expecting a baby with another woman. In November, a fertilized egg was implanted in a surrogate, and weeks following that, Khloe found out that Thompson was having a baby with someone else.

“My last ex-boyfriend, there was a lot of cheating while I was pregnant. Then, he just had a baby with somebody else while we were together I found out. All these things I find out about through social media myself, so, it’s pretty traumatic,” Khloe stated in response to the brain scan that revealed emotional trauma.

She added that she had been involved in a car accident at the age of 16 that lead her to going through the windshield. Afterwards, she hit her head a few more times, explaining further why the scan seem to show that her brain had been “hurt.”