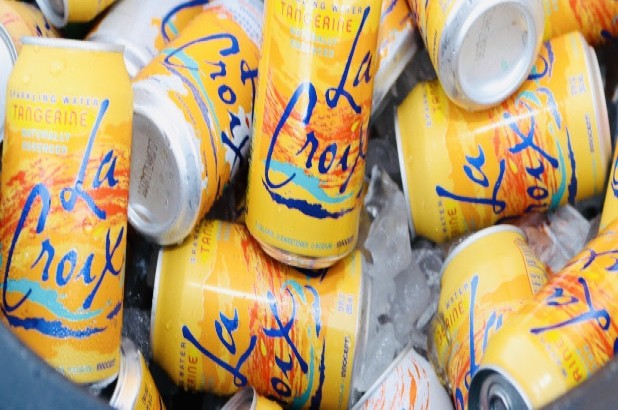 A lawsuit has been filed against the company that makes the popular sparkling water LaCroix for falsely claiming the drink to be an all natural beverage.

The lawsuit was filed on behalf of plaintiff Lenora Rice who says she originally purchased the water because of its claims to be all natural and contain no chemicals. When the water was tested by the filing state they found chemicals that were identified by the FDA to be linalool which is used in cockroach insecticide.
The lawsuit is alleging that LaCroix and its parent company National Beverage are aware of the chemicals that are contained in their LaCroix products and are still intentionally misleading its consumers.
National Beveeage is denying all allegations and made a statement saying “the lawsuit was filed without basis in facts or law regarding the natural composition of its LaCroix Sparkling Water”.

If you have purchased this product and would like to take action you can contact the law firm Beaumont Costales at 773-831-8000.