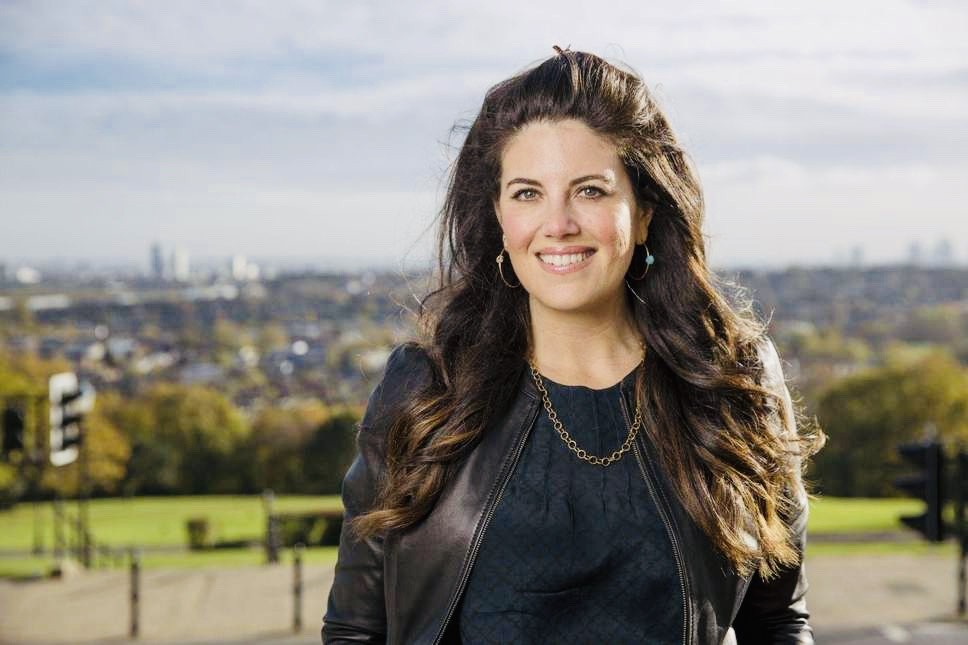 Monica Lewinsky,45 is lunching a new anti bullying campaign against name calling and has teamed up with several celebrities this time.

Friday Lewinsky launched her campaign #DefyTheName for the National Bullying Prevention month of October. She’s also changed her name on Twitter to her bullied name “Monica Chunky Slut Stalker That Woman Lewinsky”.
Monica is known for her affair as an intern back in 1998 with then President Bill Clinton.

Lewinsky is hoping to bring awareness to those that have been bullied on and offline to let them know they are not alone and to also let the world know you don’t let a bully’s name for you define you- defy it.