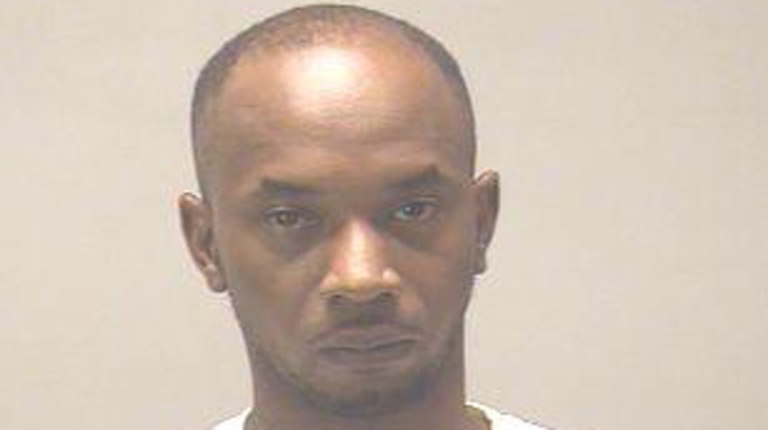 A man has admitted to killing two people in South Dallas and leaving their bodies in an abandoned car.

According to reports Kris Askew,46 has been arrested and charged with capital murder after admitting to police he used a machete to kill Judy Askew and Randall Lynn and place both their bodies in an abandoned car.
The bodies were found in the vehicle Sunday on the 2800 block of Frost Avenue.

When officers arrested Askew he told them he was upset at the time and he struck both of them with the machete and placed them inside the vehicle drove around for a few days parked the car on Frost and then walked home.
Detectives are investigating to find out the relationship between the suspect and victims.