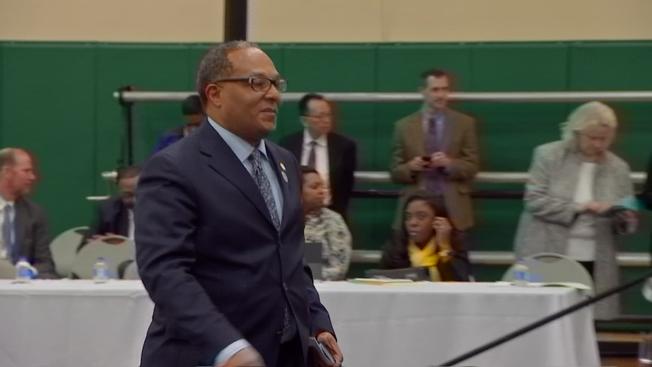 An arrest warrant for Dallas city councilman Kevin Felder has been signed after he allegedly fled the scene of a scooter crash.

Dallas county judge Tammy Kemp signed the arrest warrant Monday for Felder.
The crash took place on February 13 near the 2500 block of Malcolm X Blvd when Felder was driving a Ford Fusion that struck a scooter and injured a teen.