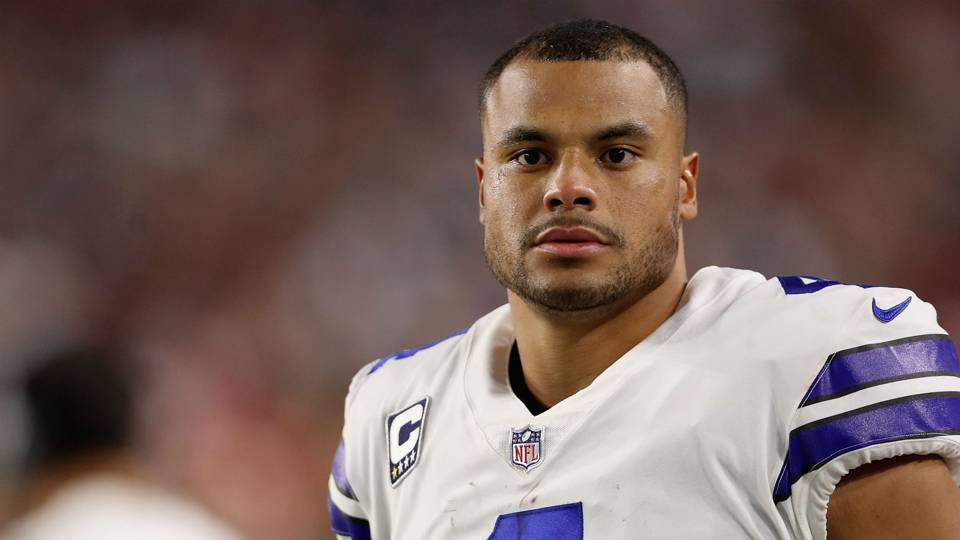 According to reports Prescott’s dogs were loose in the neighborhood Monday morning near Hilton Head Lane and Princess Caroline Court when a neighbor spotted the loose dogs fighting with their dog in the front yard.
The neighbor says they stepped outside to intervene but was bitten by what sources say was Prescott’s dog.

The homeowner then contacted police and was transported to a nearby hospital and treated for non life threatening injuries.
Prescott was not home at the time but his dogs escaped from and unsecure door in the home.

The dog that bit the neighbor was taken by animal services and wil have to be quarantined for 10 days.
Prescott may be fined a $500 class c misdemeanor for dog at large.