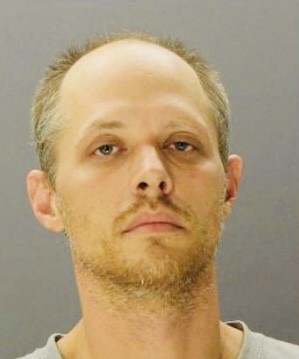 A man was arrested and has admitted to murdering a University of Texas student at her Dallas apartment.

Jeremy Meeks,38 was arrested Friday on an unrelated burglary warrant and while in custody openly admitted to detectives that he murdered Lin Wang last week in her apartment on Churchill Way.

Wang was walking her dog September 21 and Meeks followed her home to her apartment where he stabbed the woman to death and then attacked her roommate who was able to get away but was in critical condition.
While in custody Meeks told detectives “It was simple. It was fast, I was in, I was out. I was thinking oh my God I cannot f——ing believe this happened! That is the feeling of the man that is before you, sir”.

Meeks remains in custody at Dallas County Jail for capitol murder and a bond set at $500,000.