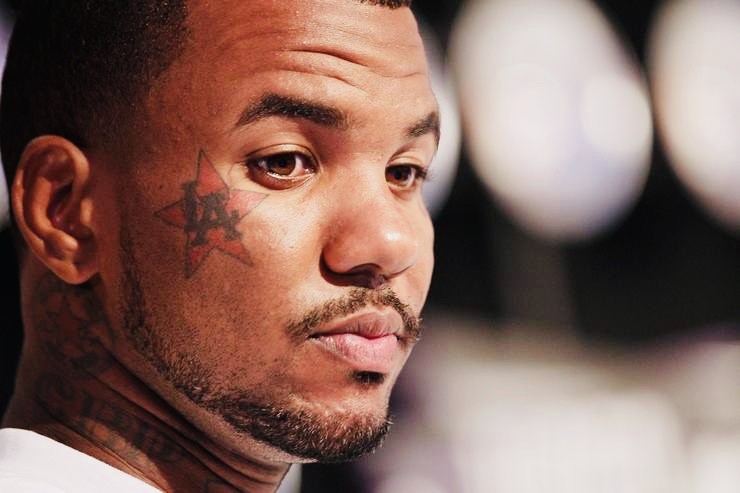 Jayceon Taylor aka The Game has a sexual assault case stemming from 2 years ago that a judge has given him 48 hours to comply with.

The Game has a lawsuit against him from more than 2 years ago that he lost against a woman name Priscilla Rainey while she was on his Vh1 show “She’s Got Game”.
According to reports Taylor was ordered to pay Rainey $7 million for damages and turn in paperwork and documents that included his financial records. Game has yet to pay his judgement or turn in documents so a judge has issued a warrant for his arrest if he does not comply and have all necessary documents turned in by Friday at noon.