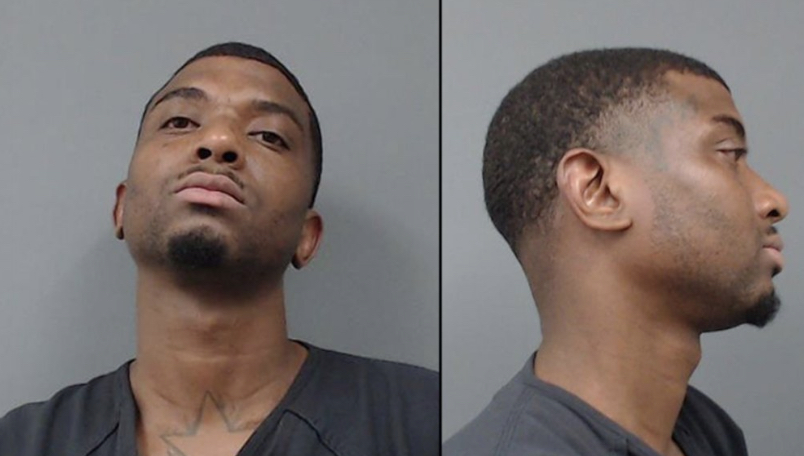 A man has been arrested in connection to the death of a Dallas physical education teacher.
According to reports Jeffrey Allan Scott,35 is being held in Hays County for the attempted murder of an officer and the murder of Jennifer Hickmon.
On July 12 Hickmon was found dead inside her home on Happy Trails Dr and according to the arrest affidavit she was the ex girlfriend of Scott.

Authorities say an unidentified witness came forward and claimed Scott told them he killed his ex girlfriend and gave them an address where they could find Hickmon’s body.
Police were given the wrong address at first but after speaking with her family they were able to get the address to her home on the 6600 block of Happy Trails Dr where they found her deceased body.
A warrant was issued for Scott’s arrest.
Reports of Scott being in San Marcos on July 15 led State Troopers to a 7Eleven where they located Scott inside.
He then opened fire at the officer and they returned fire striking him.
He was transported to a hospital with non life threatening injuries and the officer was uninjured.
Scott was booked into Hays County where he was interviewed by detectives and gave a voluntary statement admitting to killing Hickmon.
He was charged with attempted murder of a peace officer, a murder out of Dallas and a parole violation.
He remains in custody on a 2 million bond.