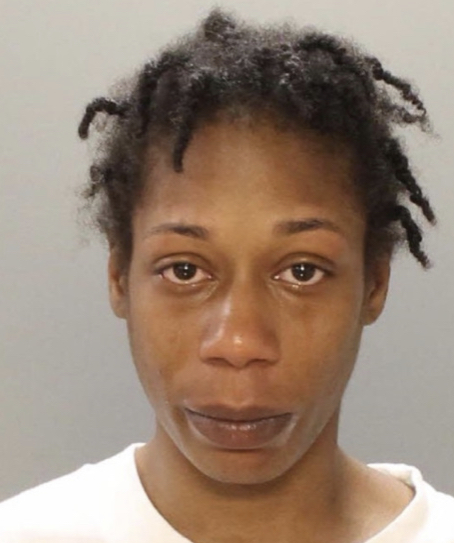 She had been arrested by officers, when the investigation lead to the discovery of a cell phone with a video confirming that the child was dead.
Parks now faces many charges including murder and the abuse of a corpse.
District Attorney Larry Kranser stated that “The death of King Hill is an unbearable tragedy that is compounded by Tianna Parks actions. This precious baby’s family and community deserved to know how he died. They deserve the opportunity to bury him with dignity. This child deserved so much better in life. My office will continue to work alongside the Philadelphia Police and FBI to seek Justice for his death.”
King was reported missing on July 8 once family noticed he was no longer with Parks and he was last seen on July 5.
Parks told authorities that she returned the toddler to his mother at 31st and Diamonds St but the mother Amber Hill says her son was never returned to her.
Although King’s body has not been recovered Parks has been charged with his murder as police continue to search for his body.
This investigation is ongoing.