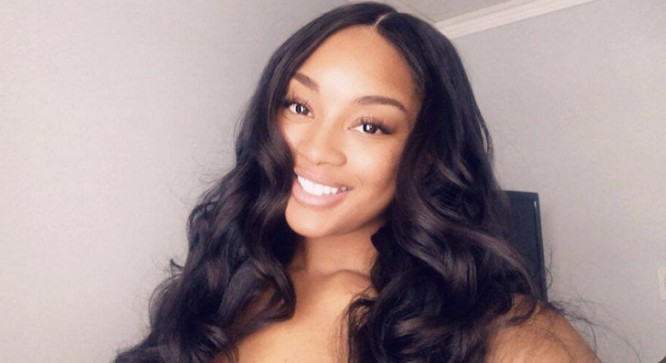 A man was arrested for the murder of a Minneapolis real estate agent that he lured to a show home and killed on New Years Eve.
According to reports Cedric Berry,41 lured Monique Baugh,28 to a Maple Grove home where he kidnapped her and drove to Minneapolis in a Uhaul truck and shot her in the head before dumping her body in an alley on the 1300 block of N. Russel Ave.

Berry was arrested and charged with second degree murder and kidnapping for the death of Baugh and attempted murder in the shooting of Baugh’s boyfriend.
He remains in jail on a 2 million bond.
Authorities have not specified what led up to the shooting but believe that Baugh was caught in between a drug rivalry between Berry and her boyfriend Momoh who was also shot inside a home that day that he shares with Baugh and their two children.
This shooting investigation is ongoing.