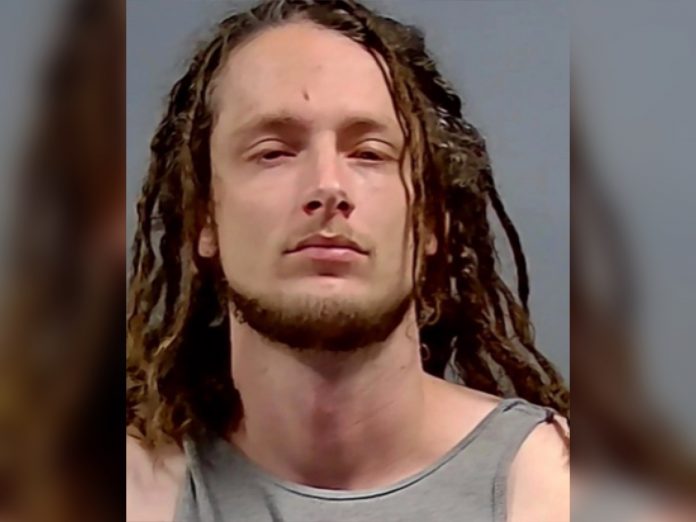 Robert Cota, a 31 year-old from Pensacola, Florida, has been charged with 1,200 counts of sexual assault and incest with a minor.

600 of the sexual counts were on a victim between the ages of 12 and 18. Additionally, he faces over 600 counts of suspected incest that may have occurred for six years.

Authorities were first alerted by a pastor who said that Cota approached him stating that he didn’t agree with one of the church’s beliefs about incest.

As the pastor and Cota’s discussion progressed, he told Cota he should turn himself into police. It is unknown how the talk went after that, but the pastor gave police all the man’s information. When a victim was identified, she disclosed to officials that she had sexual encounters with Cota since she was 7.

When the girl’s mother confronted Cota in September 2020, he pointed a gun at the girl. He was apprehended for domestic violence and aggravated assault in that matter.

The girl and Cota told the mother that they had sexual encounters but later denied those claims.