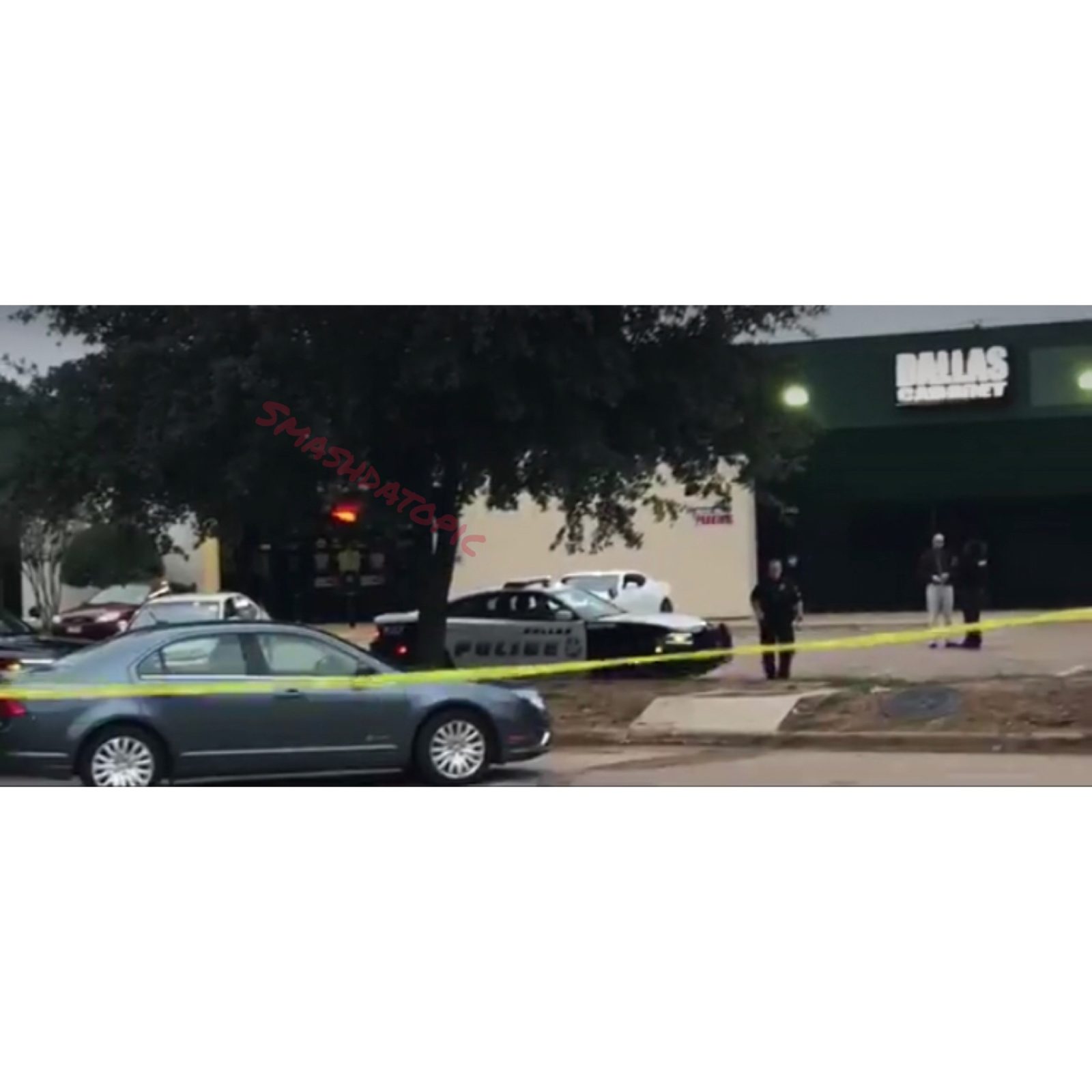 A 24 year old man was shot early Sunday morning on the 11000 block of Ables Lane in Dallas Tx.

According to reports the victim was leaving Dallas Cabaret Adult Strip Club and waiting to get some food when an unknown gunman approached the victim and his girlfriend from behind and fired a single shot to his back.
The victim was transported to Parkland hospital where he later died due to his injuries. The name of the victim has not yet been released.

No arrest have been made and police are still searching for the suspect. If you have any information in connection with the shooting notify Dallas Crime Stoppers.