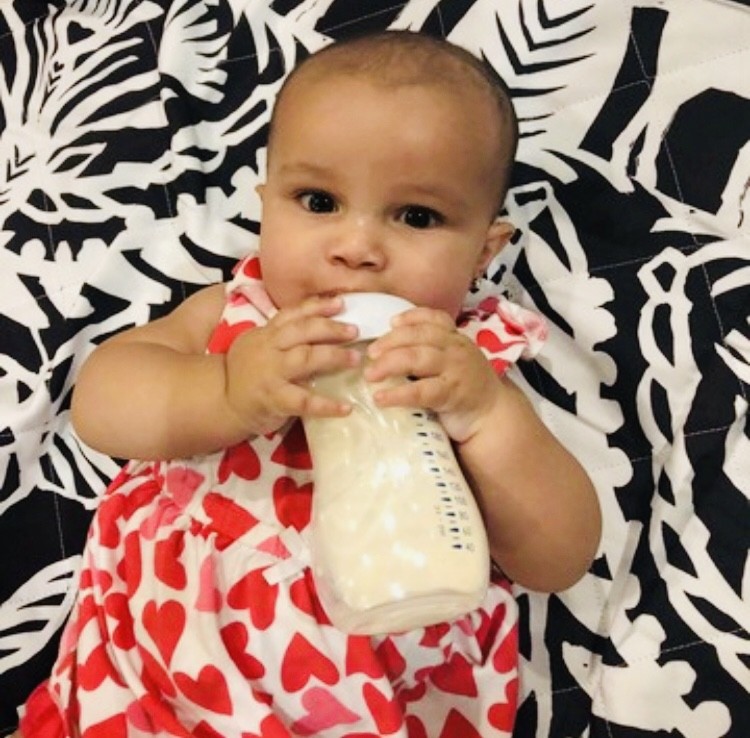 A 7 month old baby girl was killed by a dog while in foster care Friday afternoon in Clearwater.

According to reports Khloe Ann Williams was staying in a foster home and set to be reunited with her biological soon when she was attacked by a pit bull mix dog that lived in the home. Fire rescue day they were called out to the home where they found a baby girl suffering from a dog bite. They rushed her to Mease Countryside Hospital where she later died due to her injuries.

The biological mother Shavon Grossman was notified and says she had just seen her daughter for a supervised visit an hour before the accident. Grossman has hired an attorney and says she needs answers to her daughter’s death. She says the foster care system failed her daughter.
The Pinellas County Animal Services has removed the dog from the home.

This investigation is still ongoing with Department of Children and Families as well as Clearwater Police Department.