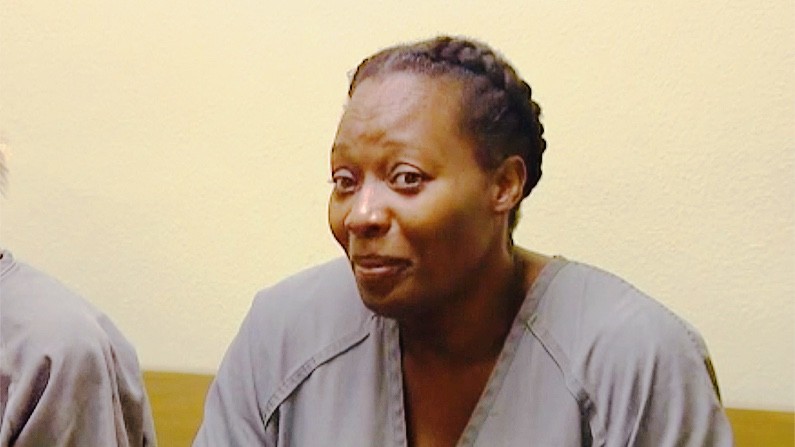 A Florida woman has been arrested after allegedly throwing a cayenne pepper mixture into the eyes of some kids she says has been bullying her child for months.

Simmone James,46 says her 10 year old daughter had been getting bullied for months by some students ages 8 and 11 at her school and when she notified school nothing was done. James says she was walking her daughter to school when she saw the alleged bullies and walked up to them and blew a powdery substance in their face.
The children all attend Cambridge Elementary School and the two students ran into the school office screaming that a woman walked up to them on the way to school, threw something in their eyes and yelled leave my daughter alone. The school nurse washed the students eyes and notified their parents.

James was later arrested and charged with child abuse and is being held at Brevard County Jail with a $11,500 bond.