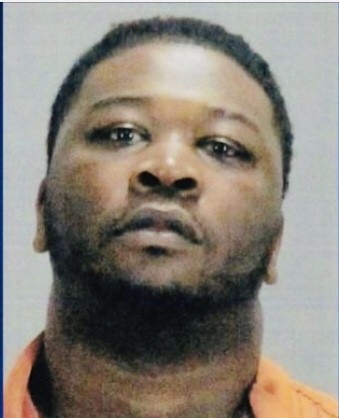 A father has helped Clayton County sheriff’s arrest a local drug dealer after his son was pulled over and caught with marijuana.

A teenager was arrested Friday by authorities and instead of arresting the teen they called his dad. When dad showed up he forced his son to tell police where he his drugs from.
Once the teen told police they started an investigation which led to the arrest of Demarcus Brown. Police observed him selling drugs at the gas station from surveillance camera on the property. Once arrested authorities found drugs and more guns in his vehicle and home.

He is now facing felony charges.