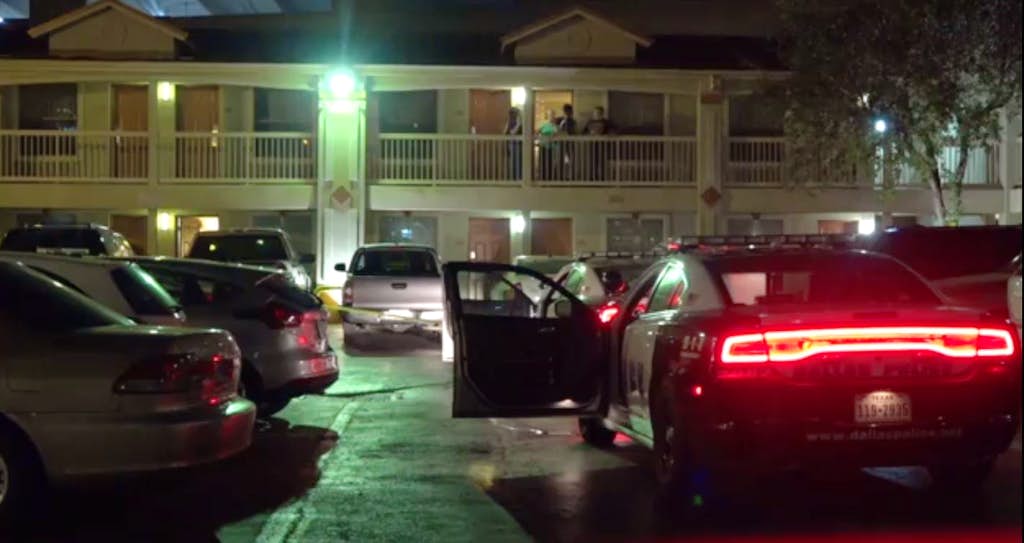 An unidentified man was shot and killed Saturday night around 10:45 pm when he was called out to help a friend.

Apparently the suspect and an unidentified woman had been speaking on social media and decided to meet up in person Saturday night. The woman allegedly didn’t like what was transpiring between her and the suspect and called the victim to come pick her up.
When the victim arrived to the Best Western Cityplace near Fitzugh Ave and North Central Expressway the gunman reportedly shot several times striking the man.
Authorities were called out and when they arrived they found the man laying in the parking lot. The victim was taken to a nearby hospital where he was later pronounced dead.
This case is still undergoing investigation and if you have any information regarding this case call Dallas Crime Stoppers.