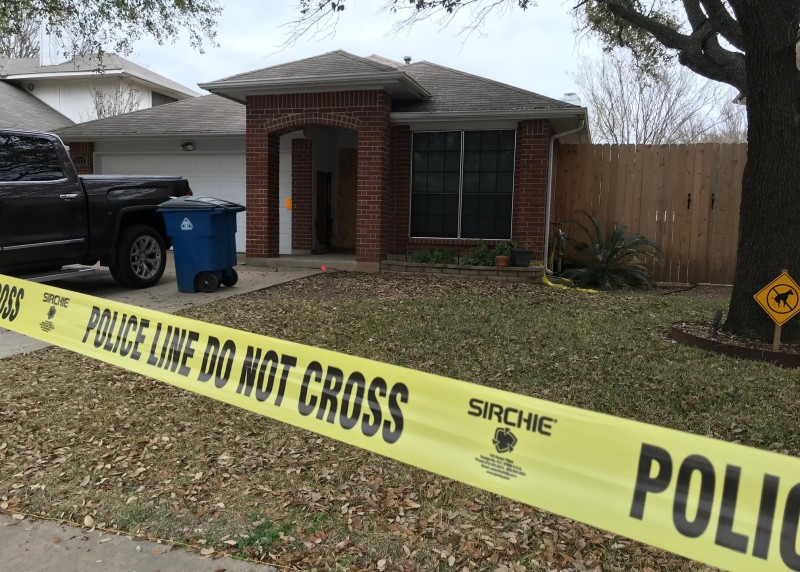 Breaking News: A third bomb has been set off, Are they targeting minorities?

Please don’t open any packages and be safe.

Police responded to a call around 6:45 Monday morning on the 4800 block of Oldfort Hill Dr. in Austin,Tx.
The resident was a 17 year old teen who found the package on the front porch and brought it into the kitchen and opened it. The package exploded once the teen opened it leaving him dead and a woman injured and rushed to a nearby hospital. Officials say this is the second bomb this month causing death. The first one was March 2 and police are linking both explosions together because of how close in similarity they are.

Officials say they don’t believe the packages are being delivered by any type of postal service but being placed on the residents front porches.
Authorities urge people to not bring any packages in their home or open any unexpected packages but to call police instead.