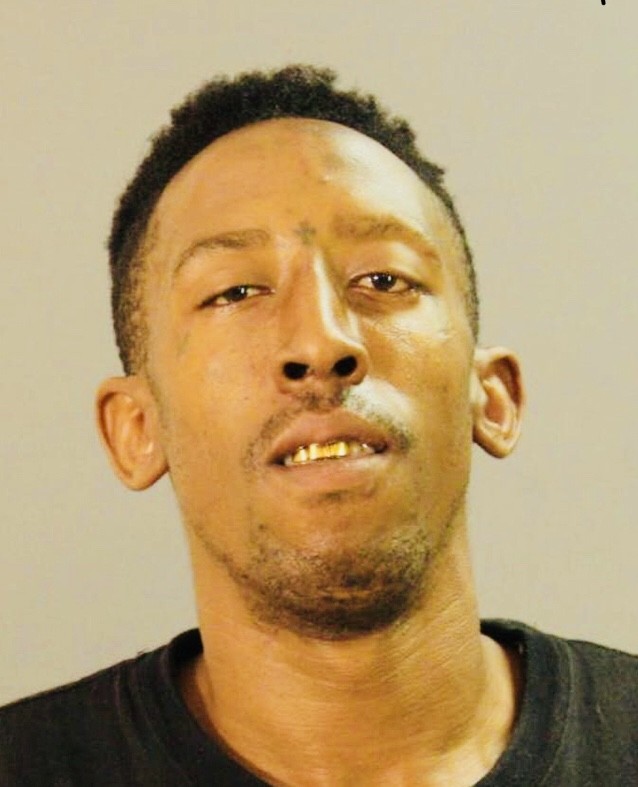 A man has been charged with murder after he was found lying on top of a woman’s body Saturday night.
Officers were responding to a call near the 2700 block of Warren Avenue in South Dallas when they found the suspect Mitchell Ray Washington,33 laying on top of a woman who appeared to have been shot.
Washington initially told police that he had been shot but when Dallas Fire Reacue personnel didn’t find any injuries he later told police during an interview that he shot the woman numerous times.
Witnesses told police that they saw Washington and the woman fighting before they heard a loud bang and saw the woman fall to the ground. He was taken into custody at Dallas County Jail and booked on murder charges, unlawful possession of a firearm by a felon and two drug related charges one for possession and one for delivering.
Washington’s bail was set at $201,000