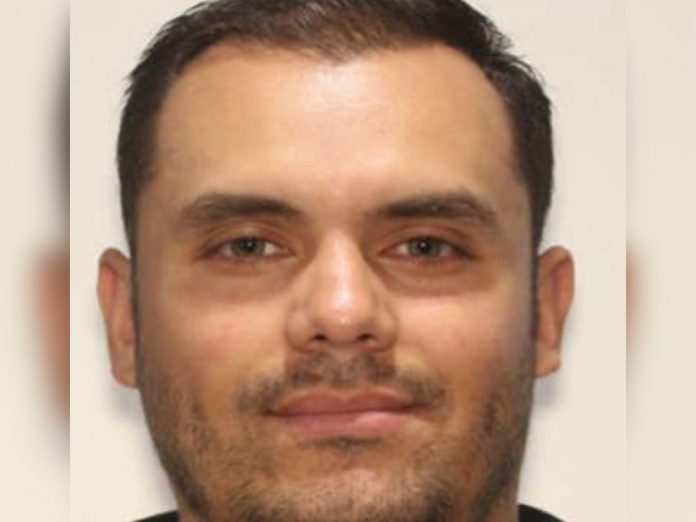 Atlanta police are searching for a man they believe struck and killed his brother in law with his truck during a Christmas party.

According to reports, the incident happened around 5:15pm on Great Oaks Drive near the intersection of Windsor Oak Circle.

Officers responded to the scene and found the victim, Juan Davila,41 lying in the street suffering from significant injuries.

He was transported to an area hospital where he succumbed to his injuries.

Witnesses at the scene told police that Davila and his brother in law were attending a Christmas party, when they got into an altercation in the backyard.

The altercation turned physical when Ernesto Pelayo,34 got into his truck and struck Davila with his vehicle.

Although is is unclear what prompted the argument between the two men, authorities are working to determine what happened.

Police have placed an active felony murder and aggravated assault warrant for Pelayo in the death of Davila.