Shane Goldsby is a 26 year-old from Washington who murdered his sister’s rapist when they were paired together in jail. The incident happened in June 2020.

Now, Goldsby has been sentenced to 25 years in prison.

He attacked Robert Munger, 70, in a communal area by hitting him in the head 14 times. Also, he kicked the older man in the head. 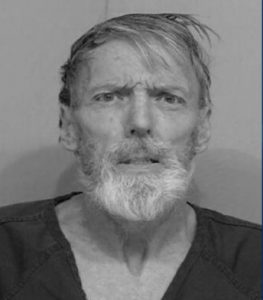 “He kept..giving me details about what had happened and what he did…,” Goldsby stated.

Authorities say that surnames of people connected to child rape cases is the reason why jailers weren’t aware that Goldsby was connected to one of Munger’s victims.

Goldsby has also been ordered to do 3 years of parole and will have to pay restitution to Munger’s relatives.