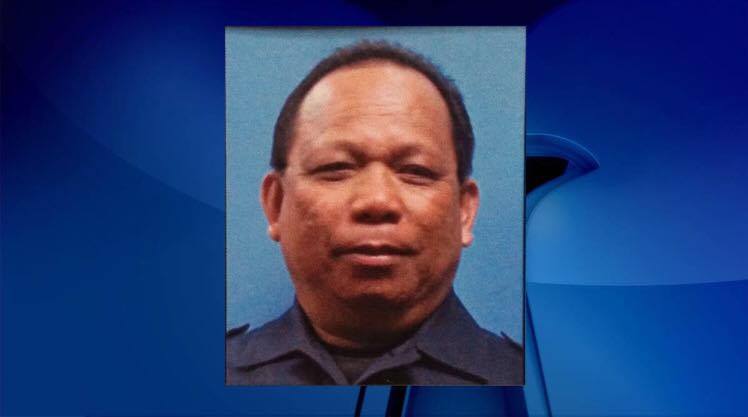 Police are saying that Eulalio Tordil,62, followed his estranged wife Galdys Tordil, to High Point high school Thursday afternoon where he allegedly shot and killed her. Police say Gladys was in the pick up line waiting for her children when Eulalio confronted and then fatally shot her. A bystander was shot trying to intervene and help the woman.. He is noted to be ok with no life threatening injuries. Eulalio then fled the scene and police are still searching for the him.