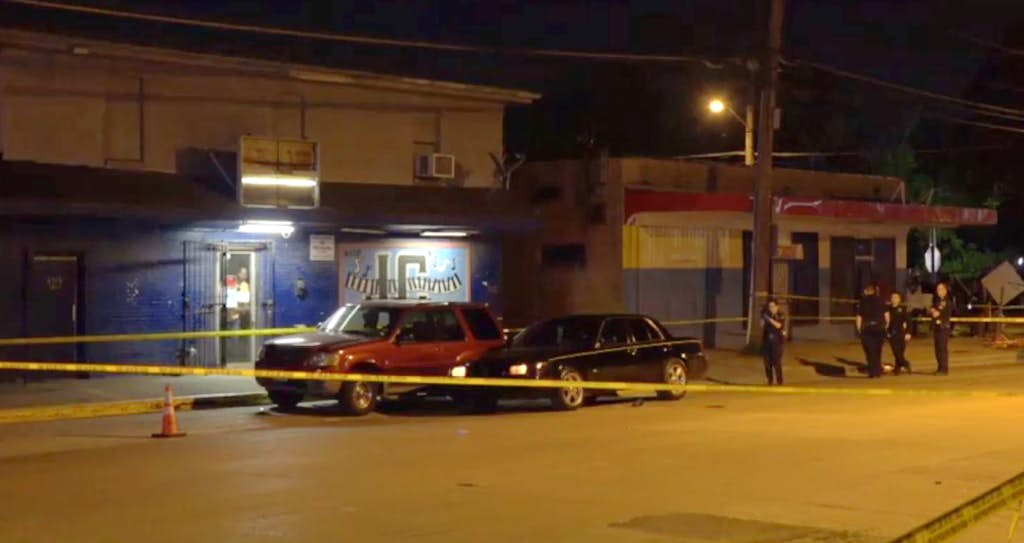 A man was shot in front of a night club in South Dallas early Sunday morning.

Police were called out to JC’s nightclub in South Dallas for a shooting. When they arrived on the scene they saw the victim lying there. Reports say there was some kind of altercation between Chew and another male when he was shot in the head.
The victim was identified as Brandon Chew and transported to a nearby hospital. He later passed away in the hospital on April 1.
No suspects have been arrested at the time.