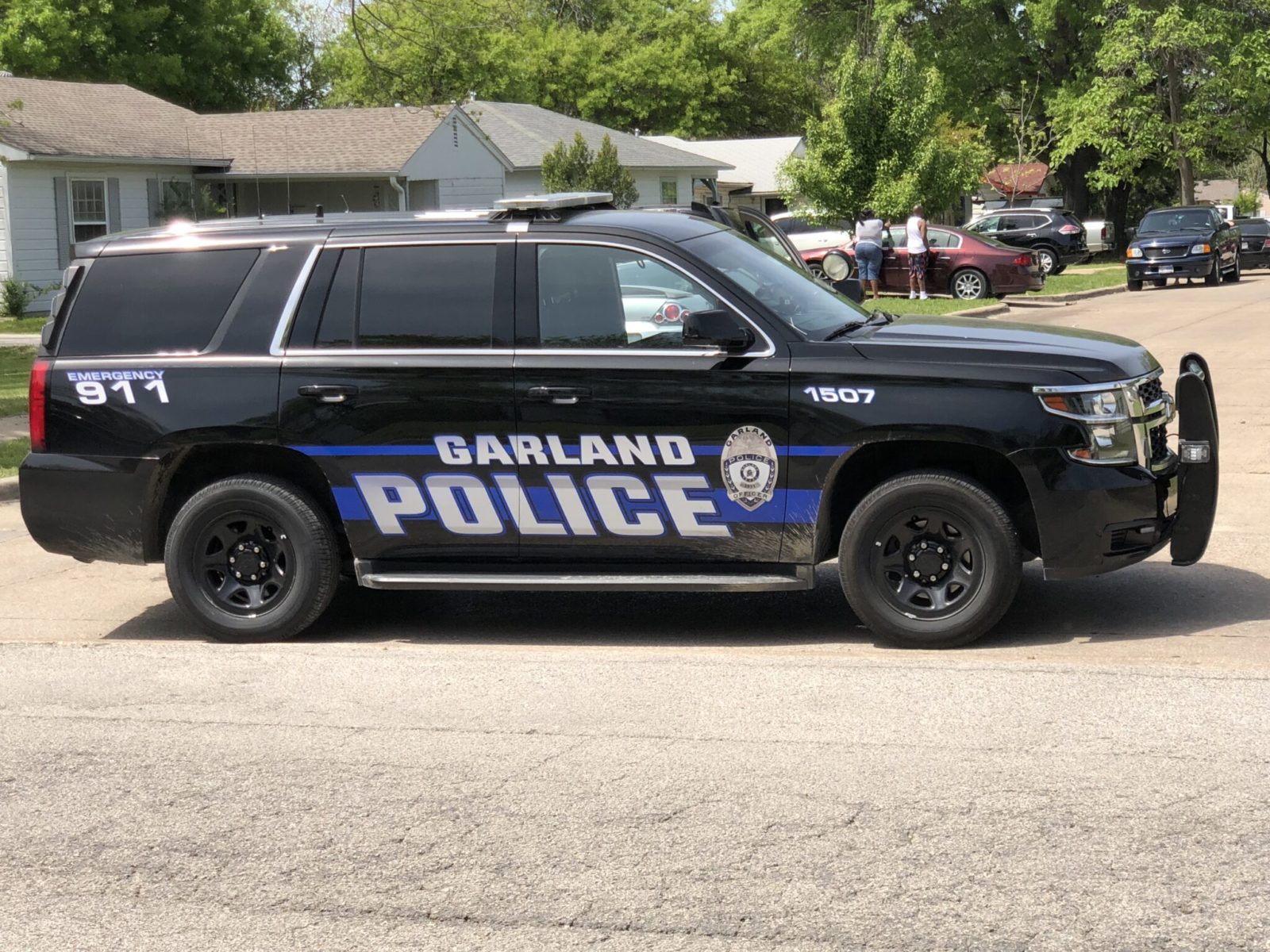 Garland police were called out to the 300 block of Joyce St. in Garland after a man had an altercation with his girlfriend early Wednesday morning.
According to reports they had an altercation and when the girlfriend tried to leave he shot at her while driving away. Authorities came out and that’s when the man barricaded himself inside the home.
Garland police and SWAT came out ans surrounded the home shooting tear gas. After hours the police were able to go in and arrest the man and take him into custody.
This case is still under investigation.