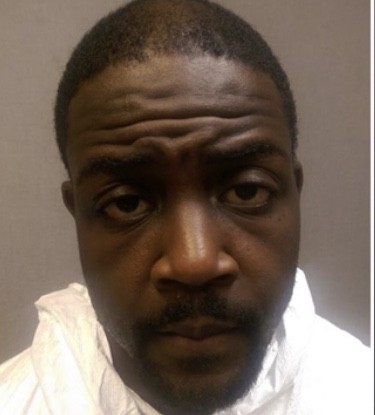 Maryland man accused of setting his pregnant girlfriend on fire has been found not guilty.

Grinage was transported to the burn unit at MedStar Washington Hospital Center where she had an emergency delivery.
Grinage suffered severe burns to over 70 percent of her body and both her and the baby were in critical condition for some time.
Her and the baby have since been released from the hospital and are in the recovery process.

She has also filed a restraining order against Phillips.
Phillips was set to be released from jail Thursday and has been acquitted of all charges including attempted murder.