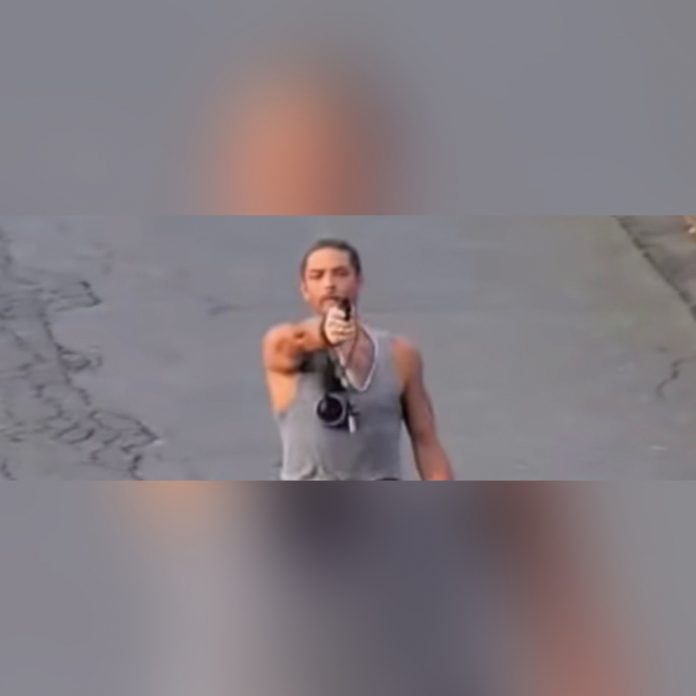 Officers in Springfield used restraint with an armed man on Sunday, and the police commissioner is praising them.
It is said 43-year-old Jose Montanez shot his gun several times at bystanders.
Police were first made aware of the incident through a piece of technology called ShotSpotter. By using this, crime analysts were able to use surveillance video to communicate Montanez’s whereabouts to officers.
When officers arrived, they stated Montanez began to flee. Furthermore, he is recorded on camera turning around several times and pointing his gun at officers.
Observant officers saw the suspect’s gun slide was locked in the rear. This meant it couldn’t fire or had run out of ammunition. It is alleged that Montanez dropped the stolen gun at a high school prior to his arrest. Officers located another magazine in Montanez’s waistband.
No injuries were reported. Montanez is being charged with multiple offenses.