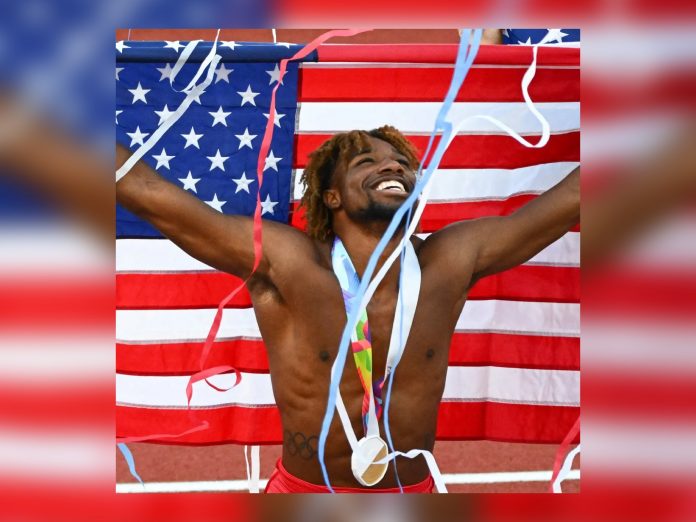 Jamaicans Usain Bolt and Yohan Blake are the only two men, in 26 years, that have posted faster 200 meter times than Michael Johnson. Johnson’s 19.32 second race happened during the 1996 Olympics in Atlanta.

The race resulted in Johnson being named one of the all-time best in American track history. He received a gold medal in the 200 and 400 meter, something that had never happened before. It is also a goal that many American men have strived to exceed for over 20 years.

Then, on Thursday night, in Eugene, Oregon, Johnson’s record was finally beaten. Noah Lyles kept his title after running a 19.31 second race in the 200 meter. During the middle turn, he sped away from his competitors and continued to the home stretch in an outstanding performance.

At first, the unofficial clock had him at 19.32, tying Johnson’s record. However, the official time revealed that it had gone down one-hundredth of a second. This made it the fourth fastest time in history.

Lyles has now proven that he is still the best American sprinter in the 200 meter.