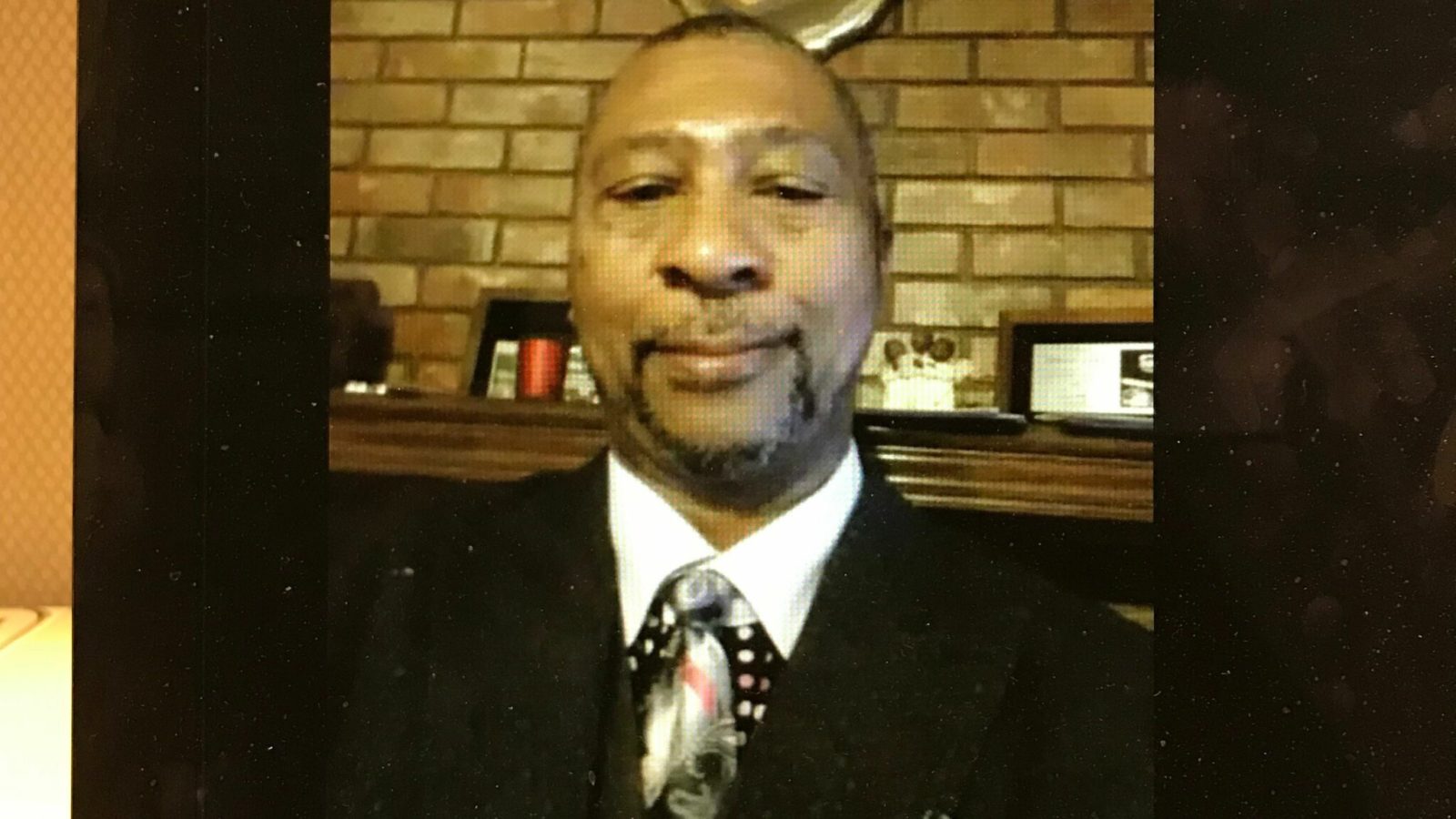 A pastor was shot killed and robbed early Sunday morning while opening his church doors in Jackson, Ms.

According to reports pastor Anthony Longino,22 was found gunned down outside of his church New Bethany Missionary Baptist.
The incident happened around 9am near the 1700 block of Hill Avenue where the pastor was shot, killed and robbed. Officers discovered the pastors 2018 Dodge truck was missing.

Authorities later found the missing truck behind a home on the 400 block of Eastview Street.
The suspect Marquez Hamilton,22 was later arrested by Hinds Jackson SWAT and charged with capital murder, armed robbery, auto theft and conspiracy. His bond was denied Monday.