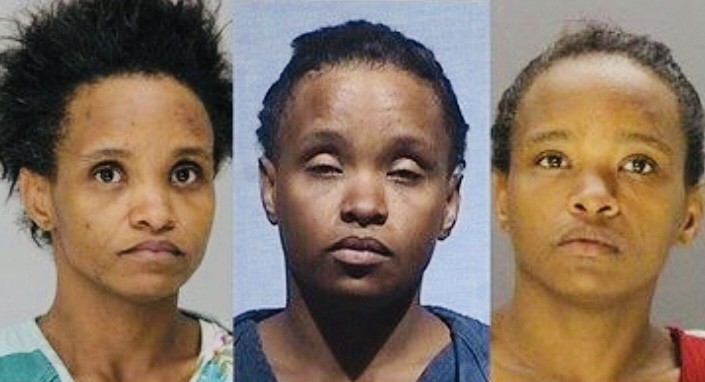 Police are searching for a woman of interest after a man was found deceased inside a Garland storage unit.

Victor Aramburo,42 was found deceased inside a storage unit located on the 400 block of S. Kirby Dr Monday evening.
Garland police responded to the call of an unresponsive person and when they arrived they found Aramburo laying on the ground with obvious signs of trauma to his body.

He was pronounced dead at the scene and officers believe he may have been using his storage unit as a living area.
Authorities were looking for Marietta Allen,38 who they believed was the last person seen with the victim.

Allen voluntarily spoken with Garland police and was arrested and charged with murder. No bond has been set for Allen.