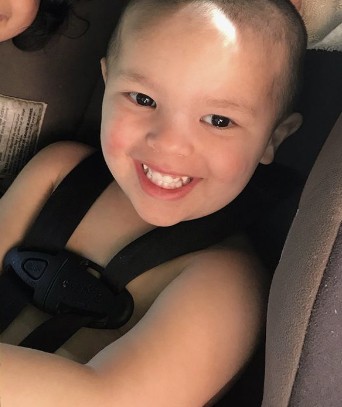 The body of a missing toddler in Oregon whose parents died in a murder suicide days earlier were found in a remote area of Montana Sunday.

Aiden Salcido,2 is the child of Daniel Salcido and Hannah Janiak who were found dead inside their vehicle Wednesday after leading police on a speed chase for a felony burglary warrant.

The body of the two year old was found not too far from where the family was last seen all together days earlier.
Police have not positively identified the body yet but believe it to be the toddler after several tips.
An autopsy has been scheduled.
The investigation is still ongoing.