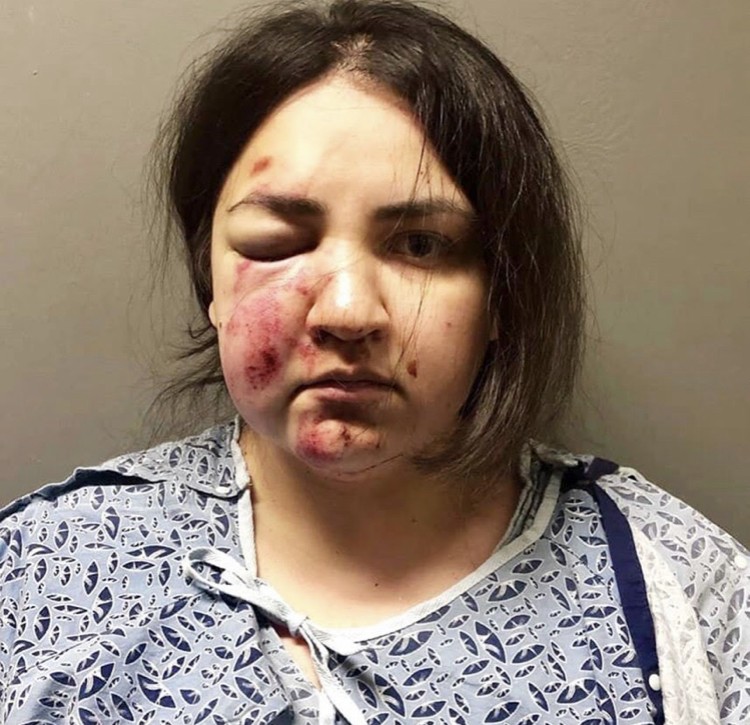 A mother has been arrested after throwing her toddler child from a second story apartment building and then jumping head first and possibly killing her other baby.

Tierra Ortega,24 is being accused of killing her infant child and throwing her toddler child over a second story balcony Tuesday.
Officers were called out to the 600 block of North Wedgewood and when they arrived they saw a child laying on the ground and Ortega jumping head first from the balcony.

The officers went inside the apartment and discovered an infant around 6 or 7 months laying on the ground unresponsive.
Emergency crews rushed the mother and children to a nearby hospital where the infant later died due to internal injuries and the toddler suffered a broken foot but was listed in stable condition.

The mother was treated for her injuries and then booked on suspicion of assault on a child under 8, attempted murder and murder charges.
Ortega is currently being held without bail.