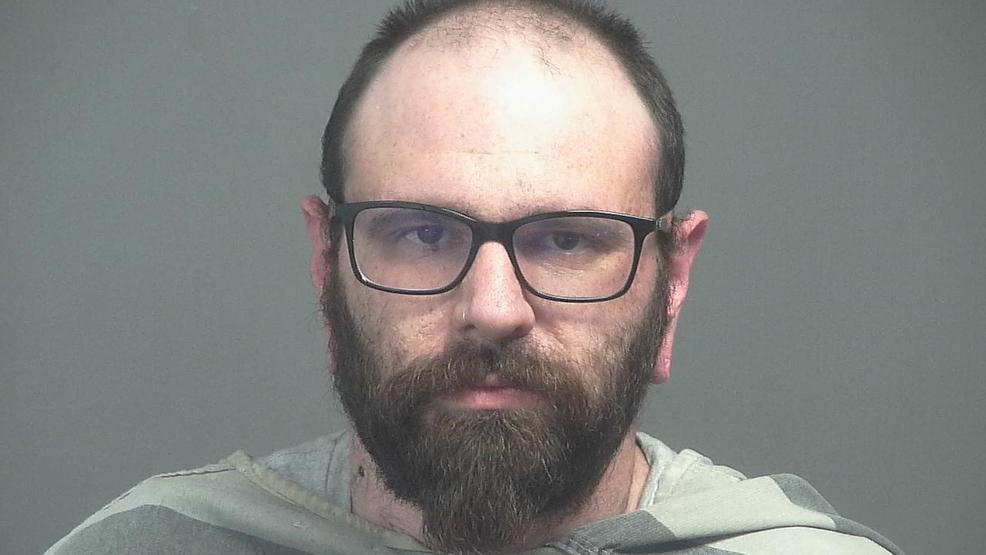 A Maryville man has been arrested and accused of dipping his testicles in a woman’s dipping salsa.

According to reports Howard Webb,31 dipped his testicles in the woman’s salsa after she left a small tip.
The driver allegedly recorded himself dipping his twsticles and then saying “This is what you get when you give an .89 tip for an almost 30 minute drive”.

Webb was later arrested for adulteration of food.
This investigation is ongoing.