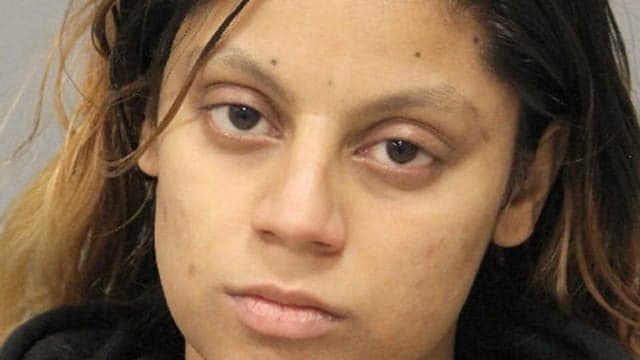 A mother accused of slapping her 7-week-old daughter so hard it left bruising and swelling was arrested by police on Long Island and is facing multiple charges.

Roosevelt woman, Fiona Lall, 30, was arrested Wednesday, December 26, on allegations that she assaulted her newborn by slapping her extremely hard. The police of Nassau County said Lall slapped her daughter because she was crying.

According to police, there was swelling to the infant’s face and bruising on her back.

The 7-week-old was transported to a hospital where she received treatment.

Lall is currently in custody and is charged with assault, reckless endangerment, and endangering the welfare of a child for the alleged abuse.