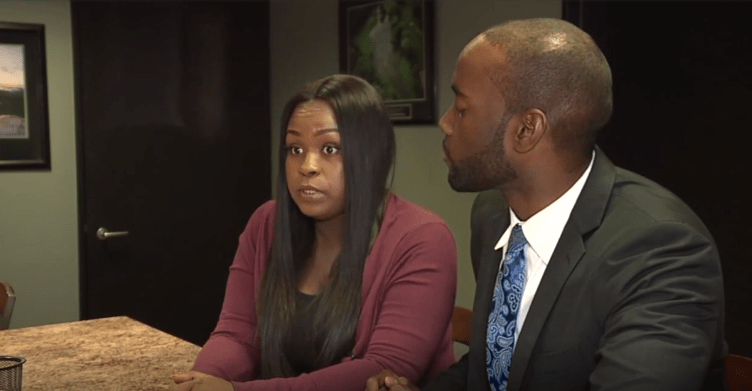 Ashanea Davis is suing Target for allegedly forcing her to lift her clothing up after they accused her of shoplifting to prove her innocence.

The incident took place at the store in Southfield, Michigan on May 22. Davis felt racially profiled by two loss prevention officers. One of the officers accused her of stealing a bikini as he approached her leaving the store, Davis claimed. The victim was handcuffed and taken to the back of the store where she accused two men of forcing her to pull up her shirt and pull down her pants to prove that she had not stolen the bikini swimsuit.

Davis told Action News, “At first I was in shock, of course, and it was just very humiliating. I felt degraded. It was sad. I was very upset.”

One employee that was involved was terminated from Target. Target released an apology to the public:
“We want everyone who shops at Target to feel welcomed and respected and take any allegations of mistreatment seriously. We’re sorry for the actions of our former team member, who created an experience we don’t want any guest to have at Target. Upon reviewing our team’s actions, we terminated the team member who was directly involved and are addressing the situation with the security team at the store.”