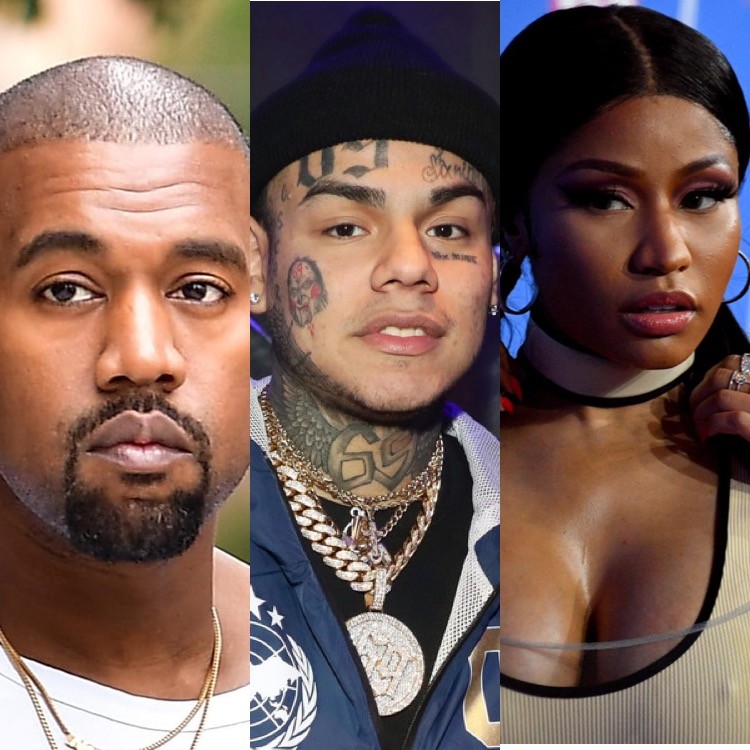 Authorities were called out to an 80 million dollar estate in Beverly Hills Thursday night after several shots were fired at the home.

According to reports the rapper Tekashi 6ix9ine was shooting a music video ft. Kanye West and Nicki Minaj when they heard 8 gunshots ring out.
No one was injured but one bullet did enter the home through a bedroom window.

Kanye quickly left following the shooting and Nicki had not yet arrived to the video shoot.
Production was put on hold as the crew regrouped.

The drive by shooting is being investigated by detectives and they are reviewing all surveillance cameras.